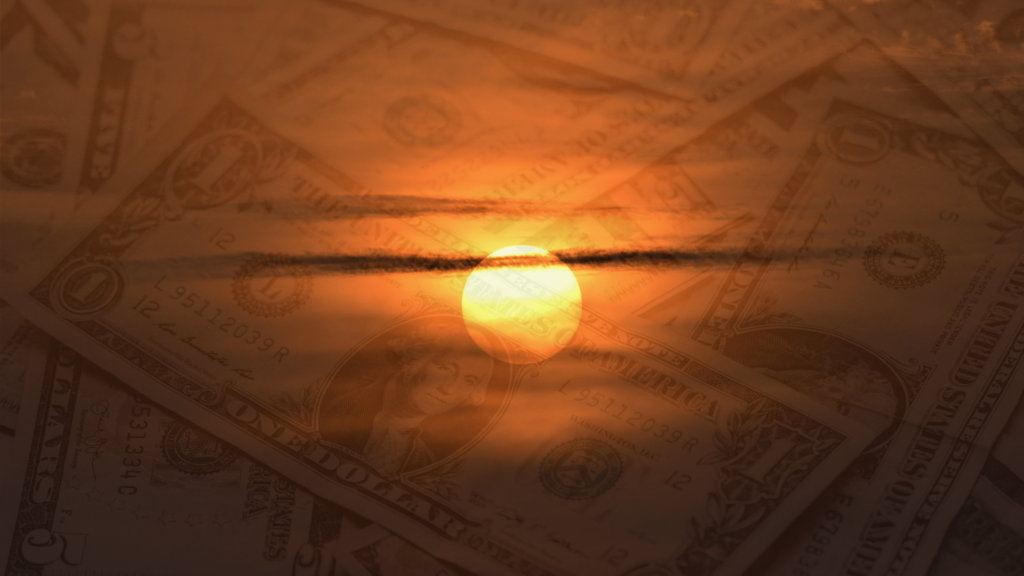 Solar geoengineering research – also discussed as solar radiation management or stratospheric aerosol injection – is often thought of as a futuristic climate emergency measure, or as a tool of the fossil fuel industry to push back energy transitions as much as possible. In this post, we show that solar geoengineering is mostly now supported by […]

The Global South Must Rally to Delegitimize Solar Geoengineering Technologies 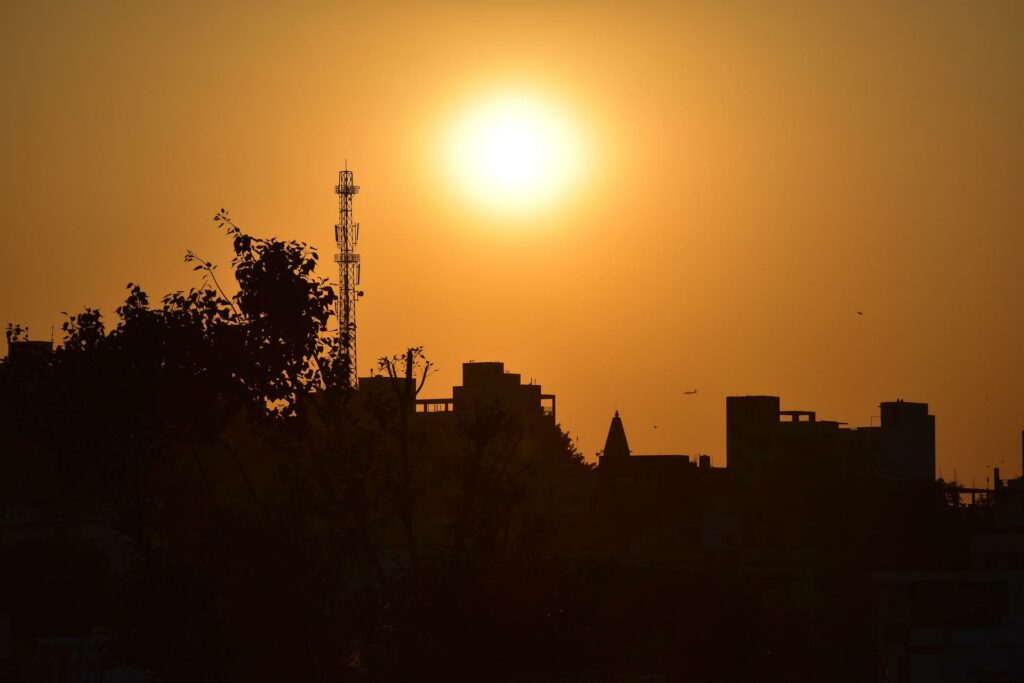 The gradual legitimization of solar geoengineering technologies in the discourses on global climate governance is a dangerous trend. As the climate crisis worsens, and the world witnesses increasingly deadly disasters, a section of the scientific and policy communities is pushing for greater space for discussions on these technologies as a solution. While arguing in favour […] 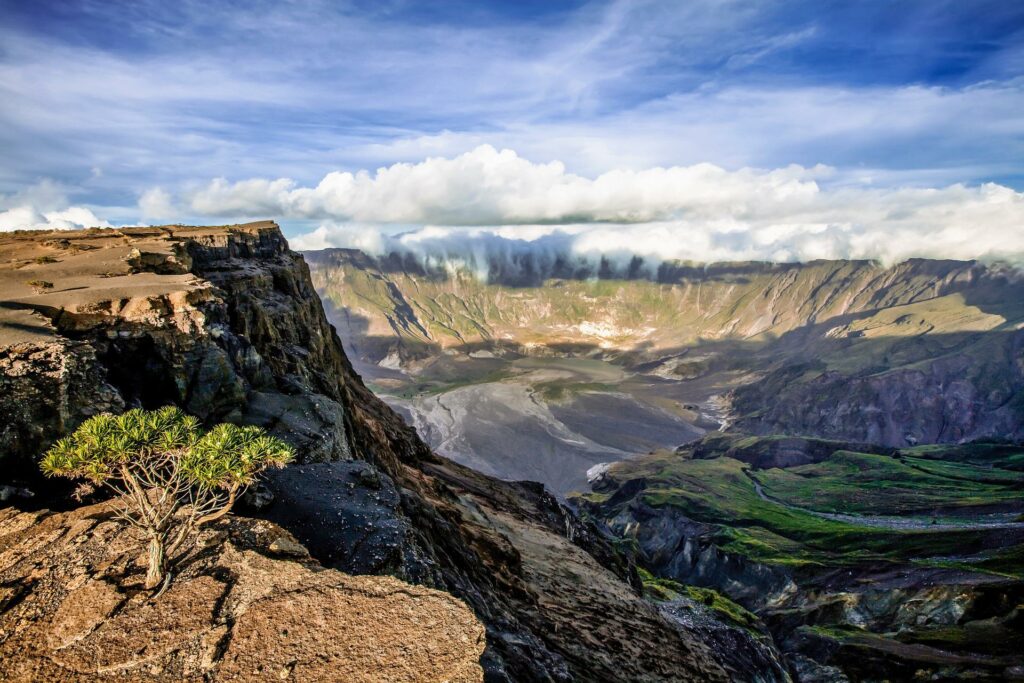 Moves to tackle global heating by reducing the level of incoming solar radiation constitute nothing more than risky experiments that seek to ‘fix’ the mess we have already made of our once stable climate. Solar radiation management (SRM) does nothing to reduce the level of carbon dioxide in the atmosphere. As such, it is simply […]

Why I Support a Non-Use Agreement on Solar Geoengineering Technologies 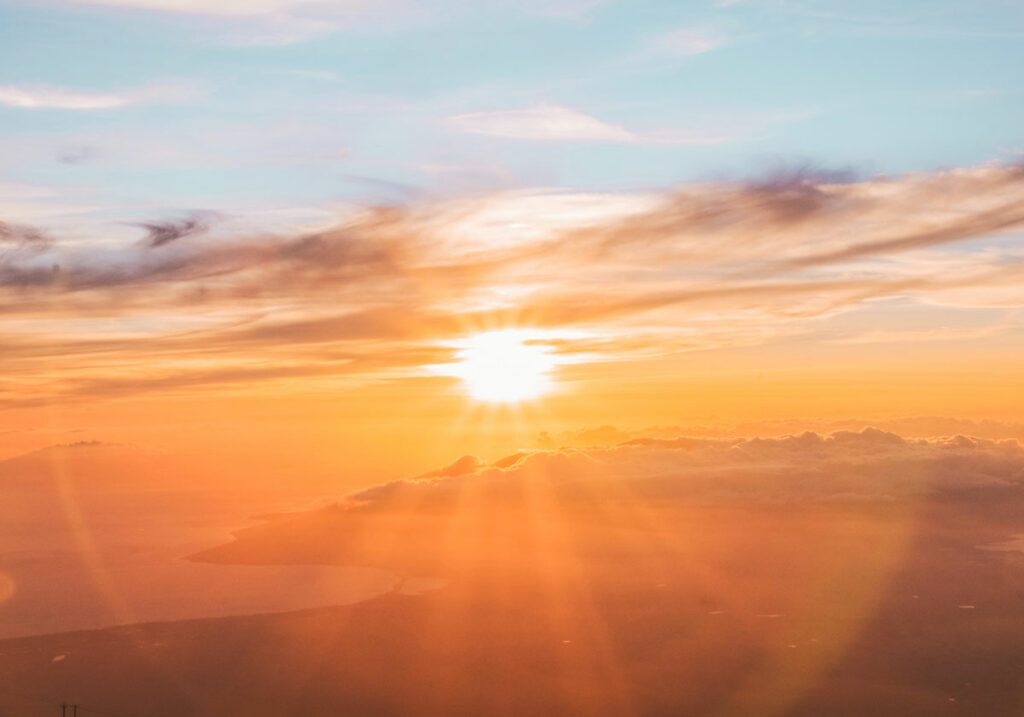