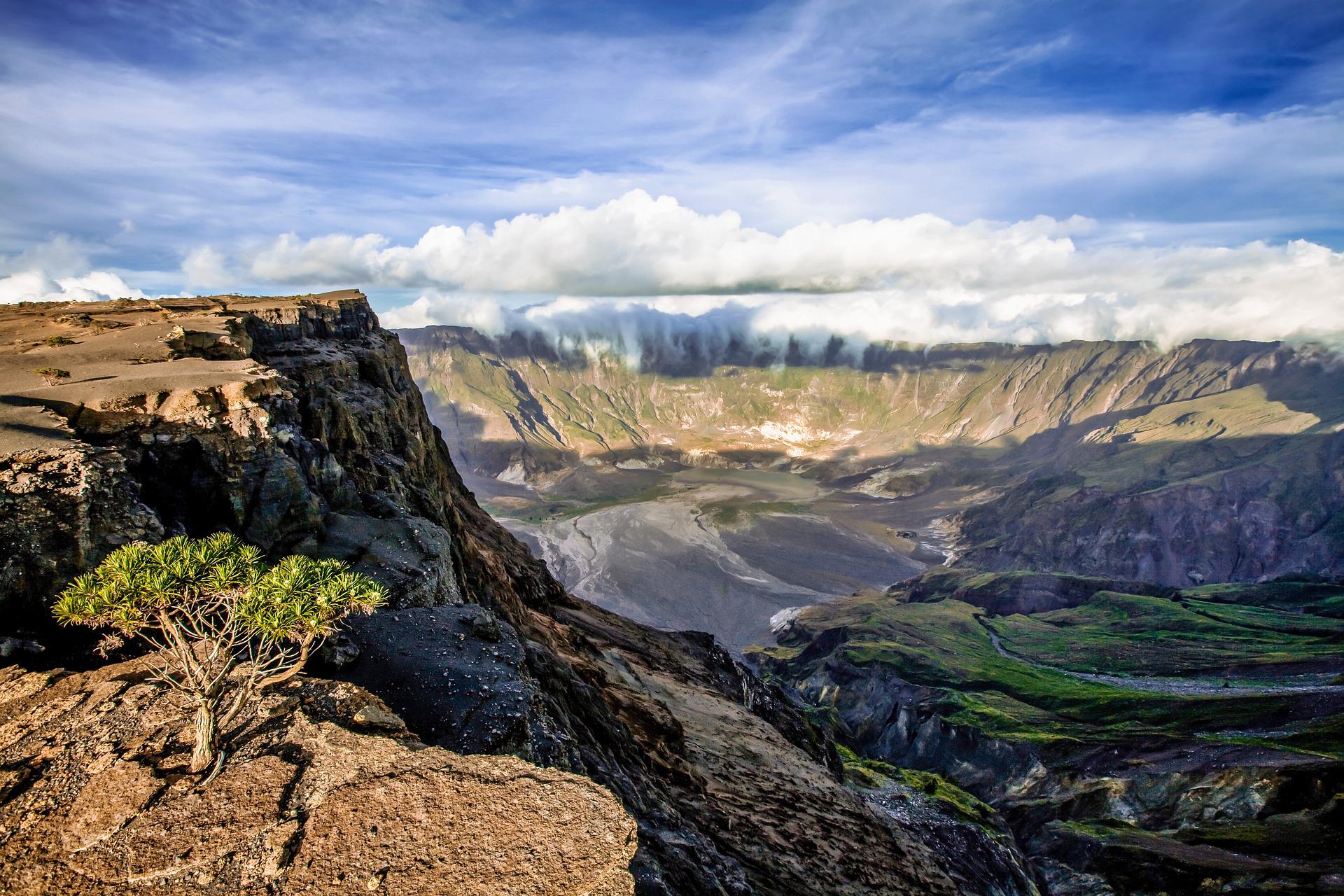 Moves to tackle global heating by reducing the level of incoming solar radiation constitute nothing more than risky experiments that seek to ‘fix’ the mess we have already made of our once stable climate. Solar radiation management (SRM) does nothing to reduce the level of carbon dioxide in the atmosphere. As such, it is simply focused on treating a symptom, rather than the cause, of global heating.

Many of those in thrall to the idea of SRM are adamant that there are no risks, and tout computer models that claim to show no adverse effects on the Earth environment. My take is that such unfounded optimism is naïve in the extreme, and nothing more than scientific hubris of the worst kind.

The truth is that SRM is nothing new. In fact, for as long as our planet has been around, nature has been modulating how much of the sun’s output reaches the Earth’s surface, often with major consequences for the climate that would cause mayhem for global society and economy if they happened today.

Any natural phenomenon big enough to load the atmosphere with sunlight-blocking material will do the job – the principal culprits being asteroid and comet impacts and very large volcanic explosions or clusters of smaller volcanic eruptions. Impact events of a kilometre or more in size will load the atmosphere with dust, leading to a fall in global temperatures known as a cosmic winter. Exceptional volcanic outbursts have the same effect, but this time the cooling that follows – known as volcanic winter – is a consequence of the immense volumes of sulphur dioxide gas pumped into the atmosphere. The gas mixes with water vapour to form a veil of sulphuric acid aerosols in the stratosphere, which is effective at blocking incoming solar radiation.

The frequency of impact events big enough to cause a significant fall in global temperatures is low, and the return period of a 1-km wide asteroid strike is at least half a million years, and probably longer. Volcanic events capable of bringing about significant global cooling are, however, far more common.

Volcanic super-eruptions – defined on the basis that they eject at least 1000 cubic kilometres of ash, rock and lava – have an average return period as low as 50,000 years. They have the potential to bring about a sudden and sustained drawdown in global temperatures. Following the colossal eruption of Toba (Sumatra, Indonesia) around 74,000 years ago – arguably the most catastrophic natural event in the last 2.5 million years – global temperature fell by somewhere between 3.9°C and 9°C, in response to the expulsion into the atmosphere of up to 2,000 million tonnes of sulphur dioxide. The period of significant cooling lasted for several years and may have driven a considerable increase in snow and ice cover.

Smaller, climate-perturbing, volcanic events may have return periods of just a century or two – perhaps even less. Most relevant to us is the 1815 eruption of Tambora (Sumbawa, Indonesia), which led to the so-called year without a summer in 1816. A global average temperature fall of just 0.7°C had a major impact on weather patterns, particularly in the northern hemisphere, resulting in one of coldest ever European summers. Widespread crop failures across Europe and eastern North America resulted in famine and the last great subsistence crisis in the western world.

Volcanic loading of the atmosphere also had a major regional impact a few decades earlier, in 1783 and 1784. This time, the culprit was the long-lived Laki lava eruption, in Iceland, which generated a sulphurous cloud that drifted across Europe. The insulating effect of the volcanic haze resulted in blistering summer temperatures in 1783 and very poor air quality. In contrast, the following winter was unusually severe, in both Europe and eastern North America, resulting in at least 8,000 excess deaths in the UK alone. Further afield, the eruption has been implicated in the weakening of both the African and South Asian monsoons, in the former case leading to reduced flow of the Nile and major famine in Egypt.

The key take-away from all this is that atmospheric loading has consequences. Nature’s solar radiation management has invariably had knock-on effects on the world’s weather patterns, and it is unreasonably optimistic to think that comparable measures taken by humankind would be any different.

The idea that mimicking a large volcanic eruption by maintaining, year-on-year, significant levels of sun-blocking materials in the stratosphere, would have no deleterious effects, beggars belief.  It is telling that eminent climatologist, Alan Robock, has listed 28 reasons why SRM is not a great idea.

The bottom line is that global heating techno-fixes such as SRM are doubly dangerous. Not only are they risky and/or extortionately expensive, energy intensive and environmentally damaging, but their promotion as ‘solutions’ acts to turn hearts and minds away from the desperately urgent task of slashing emissions as rapidly as possible.

Without concomitant reductions in emissions, SRM and other climate ‘fixes’ will only store up problems for the future, but there is no reason to think that this will happen. Indeed, it is more likely that instead of being used as a temporary ‘sticking plaster’- any climate engineering scheme adopted will be hijacked as an excuse to enable business as usual to continue, and free market capitalism to flourish. Not a surprise, then, that technological ‘solutions’ such as SRM are beloved of both fossil fuel corporations and billionaires.

To conclude, we have messed with our planet’s climate quite enough thank you. Let’s make sure that the SRM can of worms is one that stays well and truly closed.

Bill McGuire is Professor Emeritus of Geophysical & Climate Hazards at UCL. He was a contributor to the 2012 IPCC SREX report on climate change and extreme events. His novel, Skyseed – an eco-thriller about climate engineering gone wrong – was published in 2020. His new book, Hothouse Earth: an Inhabitant’s Guide will be out in August 2022.