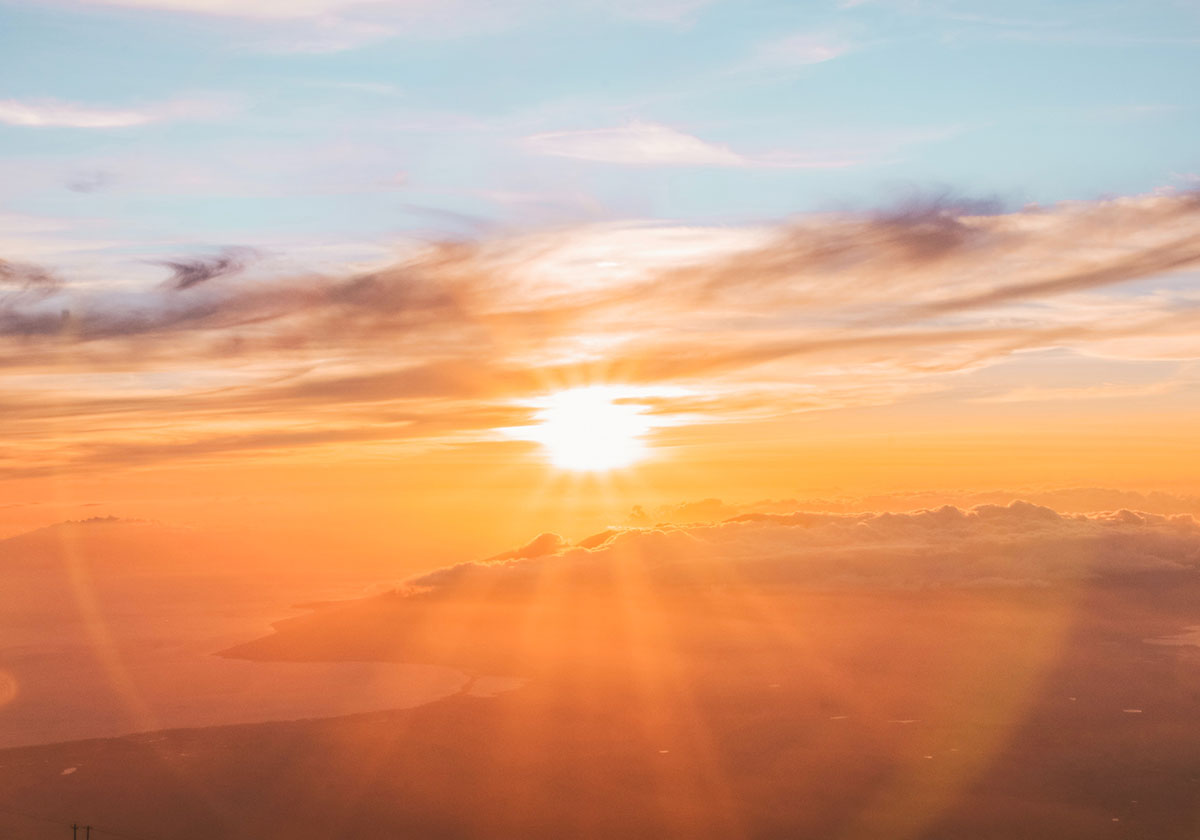 Why I Support a Non-Use Agreement on Solar Geoengineering Technologies

Solar geoengineering refers to technologies that would “aim to reflect a small proportion of the Sun’s energy back into space, counteracting the temperature rise caused by increased levels of greenhouse gases in the atmosphere.” Discussions of solar geoengineering have been around for a while. For instance, more than a decade ago, a group of five Nobel Prize winners in economics judged solar geoengineering to be the most promising approach to dealing with climate change, topping technology development, adaptation and carbon pricing.

Since that time climate engineering has gained momentum and legitimacy as a viable approach to addressing climate change. Just last year a committee of the U.S. National Academy of Sciences recommended that the U.S. “should lead the effort to establish and coordinate a solar geoengineering research program across federal agencies and scientific disciplines, with funding in the range of $100 million-$200 million over the first five years.” The committee also endorsed (under certain conditions) new research involving deployment of geoengineering technologies, which it calls “deliberate outdoor experiments that involve releasing substances into the atmosphere.”

The idea that the global earth system should be used as an experimental testbed for novel technologies is — to not mince words — an absolutely horrible idea. This is why I have endorsed the call by more than 60 researchers around the world calling for an International Non-Use Agreement on Solar Geoengineering.

As a starting point, the researchers say that an international non-use agreement “could begin with a coalition of like-minded governments that would jointly declare not to support the active development and potential future deployment of solar geoengineering technologies.” Beyond that, nations participating in such an agreement might be more concrete in agreeing:

I endorse all of these concrete recommendations. Let me explain why.

In 2008, Dan Sarewitz and Richard Nelson proposed in Nature what has since come to be known as the Sarewitz-Nelson rules for a technological fix. These rules, they explained, are necessary because:

In a world of limited resources, the trick is distinguishing problems amenable to technological fixes from those that are not. Our rules provide guidance in making this distinction, be it for education, disease prevention or even climate change.

Rule #1: The technology must largely embody the cause-effect relationship connecting problem to solution.

One reason that scientists wish to undertake small-scale deployment experiments in the Earth’s atmosphere is to better understand the real-world effects of the deployment of solar geoengineering technologies. Another way to say this is that we really don’t fully understand the consequence of such deployments — at any scale much less globally. It is generally understood that proposed solar geoengineering techniques would not simply and directly offset the effects of accumulating carbon dioxide emissions. Solar engineering would have effects on the climate system through direct and indirect radiative forcing, non-radiative forcings, and various feedbacks among these. Fully characterizing these effects, much less demonstrating accurate and reliable predictions of the consequences of solar engineering deployment, necessarily is theoretical.

Some researchers have argued to me that this creates a Catch-22 situation: how can we know that geoengineering does not work unless we conduct experiments in practice? And a ban on such deployments means that we cannot know that it might work. They are correct. Such an argument is similar to other arguments:

Of course both of these analogies highlight the importance of committing to non-use prior to establishment of mechanisms of regulation and oversight. In the case of human cloning the issues are mainly moral; in the case of gain-of-function mainly risk versus benefit. Geoengineering tick both boxes moral and risk.

Of course, apart for research governance, even most geoengineering champions will admit that there are far more direct ways to deal with increasing emissions — like reducing emissions, and their consequences — such as through vulnerability reduction and adaptation.

Sarewitz/Nelson Criterion #2: The effects of the technological fix must be assessable using relatively unambiguous or uncontroversial criteria.

Imagine that the world or an individual country decided to embark on a grand geoengineering effort by injecting particles into the stratosphere with a goal of lower global temperatures. Then assume that not long after, the United States experienced an extreme arctic cold wave similar to that which we saw impact the Texas electrical grid last year, with devastating result. What would happen next?

Obviously, some would blame the geoengineering itself for causing or contributing to the extreme weather and its impacts. Others would argue that such winters happen from time to time as part of climate variability. Scientifically, there would inevitably be multiple and conflicting explanations for what was observed. Rapid attribution studies would take place, perhaps with opposing results (just as happens today with such studies).

We actually don’t have to imagine this scenario. We have experienced it. Efforts to modify the weather in the late to middle of the last century saw issues of responsibilityfor observed outcomes founder on establishing causality of outcomes. William Travis, a disaster expert at the University of Colorado, explains that the more that atmospheric scientists learned about the complexities in attributing the effects of weather modification on the weather, the more difficult it became to demonstrate causality between the modification and the resulting weather. At the same time, those performing weather modification experiments were viewed by the public and policy makers to be responsible for whatever bad outcomes resulted from the weather, regardless of causality — which already happens today related to claims that climate change plays a role in every extreme event. The bottom line is that understandings of the effects of geoengineering on global weather and climate would be highly contested, with little means for resolving such controversies unambiguously and empirically through science.

Sarewitz/Nelson Criterion #3: Research and development is most likely to contribute decisively to solving a social problem when it focuses on improving a standardized technical core that already exists.

Given that the world has finite resources to invest in technological development related to climate change, it would be fair to ask where geoengineering should rank among speculative, far-fetched technologies. Surely there are far more promising speculative technologies that might play a role in climate policy — such as carbon/air capture of carbon dioxide, nuclear fusion, advanced nuclear fission, utility-scale batteries or other areas that do not presently exist at scale but which have an pre-existing technological core that offers a potential for greater payoffs to achieving climate policy goals. Of course, such practicalities offer little solace to researchers who wish to explore geoengineering.

To sum, the hypothetical technologies of geoengineering, whatever their theoretical appeal, simply do not meet the basic Sarewitz-Nelson rules for an effective technological fix. In fact, it fails comprehensively. As such solar geoengineering sits alongside nuclear weapons, human cloning, gain-of-function virology, gene drives, biological and chemical weapons, human subject experimentation, dual use and many other areas of research that have been subject to democratically accountable oversight, regulation, and in some cases, prohibition. Just because something can be researched does not mean that it must. And just because someone wishes to study something does not mean that we should.

I’ll let the authors of the case for a non-use agreement have the last words here:

“In sum, an International Non-Use Agreement on Solar Geoengineering would be timely, feasible, and effective. It would inhibit further normalization and development of a risky and poorly understood set of technologies that seek to intentionally manage incoming sunlight at planetary scale, and it would do so without restricting legitimate climate research. It would prevent a dangerous distraction from current climate policies by removing the false promise of a cheap and feasible alternative “Plan B” in the form of solar geoengineering. Decarbonization of our economies is feasible if the right steps are taken, leading also to innovation opportunities through economic transformation and ecological benefits beyond climate change mitigation. Solar geoengineering is not necessary. Neither is it desirable, ethical, or politically governable in the current context.”