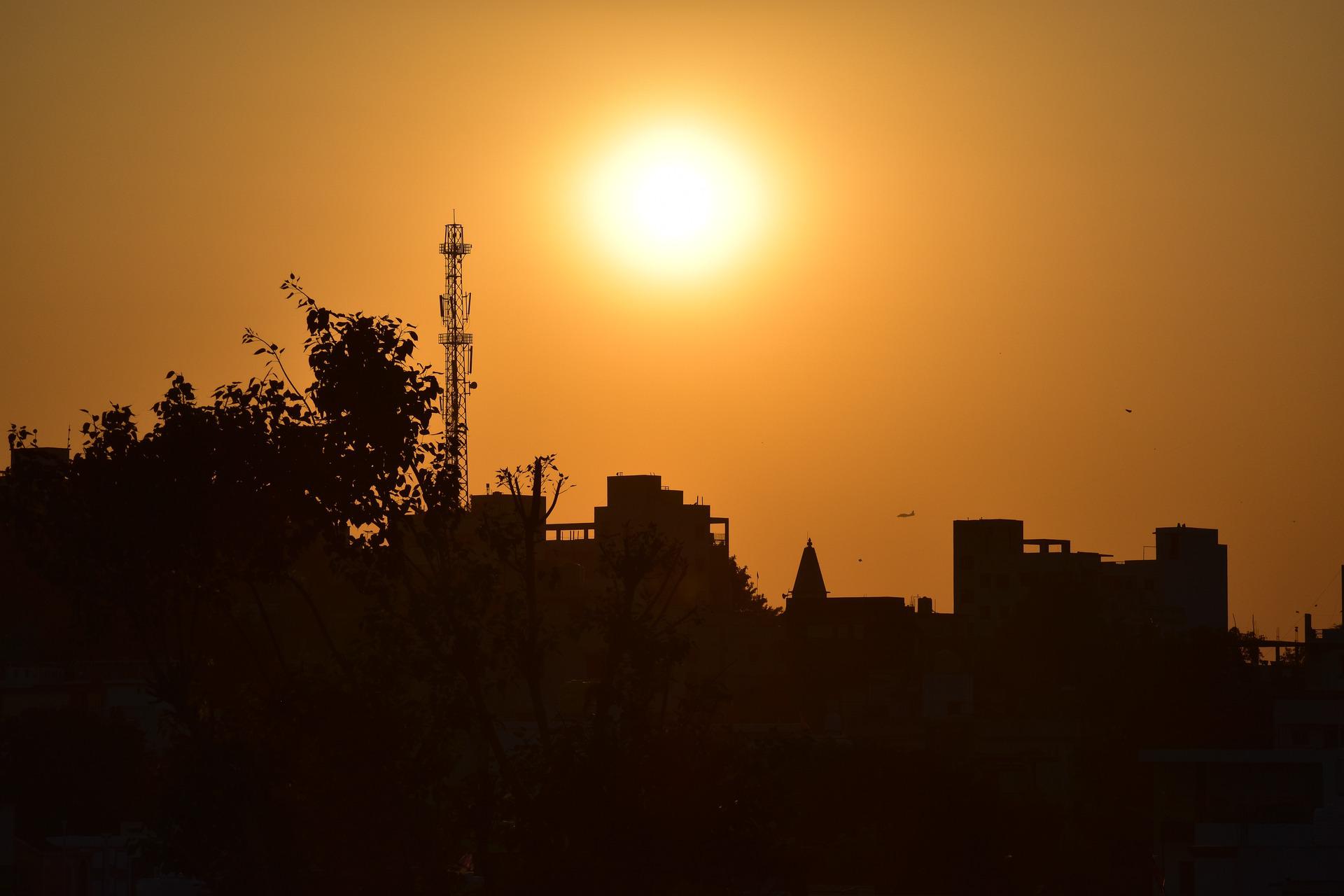 The Global South Must Rally to Delegitimize Solar Geoengineering Technologies

The gradual legitimization of solar geoengineering technologies in the discourses on global climate governance is a dangerous trend. As the climate crisis worsens, and the world witnesses increasingly deadly disasters, a section of the scientific and policy communities is pushing for greater space for discussions on these technologies as a solution. While arguing in favour of these technologies, some of them also acknowledge the potential dangers involved in them, thereby calling for robust governance mechanisms to manage research, development, and deployment.

However, this is a slippery slope in global climate governance, which could most likely jeopardize much of what has been achieved already (even if it is sub-optimal) and what could possibly be gained in the future through investments in safe technological, socio-technical, and economic solutions. More importantly, solar geoengineering technologies subvert the widely advocated principles of climate justice.

There are many reasons why the advocacy for an International Non-Use Agreement on Solar Geoengineering should be at the heart of the Global South’s call for climate justice. If one looks closely at the actors involved in solar geoengineering research, they are mostly based in the Global North. For instance, a 2021 National Academy of Sciences report proposes a strategy for the United States (US) to develop a “transdisciplinary research programme” and delineates the requisite governance principles, such as transparency, public participation, inclusion, fairness, etc. History has shown that the industrialized countries have largely influenced the norms, principles, and values of global governance around many issues.

The logic of inclusion is often guided by possession of the specific technology. This is exemplified in the case of a range of technologies, including nuclear and digital, among others. Hence, the Global South clearly needs to be wary about any discussions that offer a misleading promise of an inclusive agenda on solar geoengineering. On the contrary, potentially dividing the world into ‘haves and have-nots’, it will most likely increase the existing inequalities within the international system.  This is why “the commitment to not grant patent rights for technologies for solar geoengineering”, as stated in the open letter calling for the International Non-Use Agreement, is crucial.

One might argue that instead of delegitimizing the technology, the developing countries should create their own norms and principles to prevent the industrialized countries from adopting unilateral measures. In fact, one might also contend that the deployment of these technologies is inevitable, considering the deteriorating effects of climate change; and therefore, it makes better sense for the countries of the Global South to rally together to frame their own governance principles and push for their inclusion in any future governance framework. Some wealthier countries such as China and India could simply invest in these technologies to have a greater say in their international governance.

This is simply a misplaced strategy of legitimizing solar geoengineering technologies further, giving space for the industrialized countries to continue their research and development with impunity. Even if some major economies find a place at the global high table, the most vulnerable countries would still most likely be left out of the decision-making processes. What lessons have been or could be learnt from global climate governance?

The Global South has consistently been demanding equity and climate justice. However, so far, the rich countries have neither reduced their emissions drastically, nor provided adequate finances and technologies to developing/least developed countries. In fact, the journey thus far has been a story of “broken promises” and “empty pledges”. Not only has this increased the vulnerabilities of the Global South, but also shrunk their development space. The industrialized countries’ reluctance to establish a financing facility for the loss and damage mechanism and ‘ratchet up’ finance in general in the 2022 Bonn negotiations further reinforce the deep distrust that exists in the global climate governance space.

Could one expect this system to deliver when it comes to creating a more inclusive, fair, just, and equitable agenda on solar geoengineering? Furthermore, will the industrialized countries be willing to pay the compensation for potential unintended catastrophic consequences caused by solar geoengineering that could once again affect the developing countries more than the rest?

To now resort to solar geoengineering to prevent climate change, even while prioritizing climate mitigation, could be seen merely as a ploy to continue to emit (with minimum emissions reduction) as well as universalize responsibility. This means that the urgency to mitigate and adapt would fall upon all the countries of the world, as differentiation is diluted further – a visible trend since the 2009 Copenhagen Summit – even as the developed countries could use solar geoengineering in the name of fixing the problem (that they created in the first place). The industrialized countries (and wealthier major economies) must drastically limit their emissions, instead of offering solar geoengineering as a (false) solution.

Would the industrialized countries (or even countries such as China) be ready to share these technologies with the rest of the world? While intellectual property rights would continue to thwart such attempts in any case, even if they do agree to share the technology, based on precedents, it would most likely be based on geopolitical and geoeconomic equations.

More importantly, there is a danger that powerful but non-democratic, populist, nationalist and neoconservative governments would be enabled to control solar geoengineering in small coalitions, with huge risks but little control for all other countries. The Global South countries, especially post-colonial states, have been pushing for non-interventionist policies for long; if the use of this technology aggravates their vulnerability, instead of addressing equity, it would unquestionably add to the existing woes of these countries. The precautionary principle in this context necessitates that this ‘interventionist’ technology be not deployed as the potential costs and consequences involved far outweigh the plausible, indeterminate benefits. In simple terms, high-risk measures that perpetuate climate colonialism and dominance of the Global North in global climate governance must be delegitimized.

Many international organizations, governments, corporations, and conservationist organizations have been successful in mobilizing support for a moratorium on deep sea mining. Even the French President Emmanuel Macron surprised many by expressing this position at the 2022 United Nations Ocean Conference in Lisbon. If there can be a political consensus on banning deep sea mining, why not solar geoengineering?

Disclaimer: The views expressed in this blog are personal.