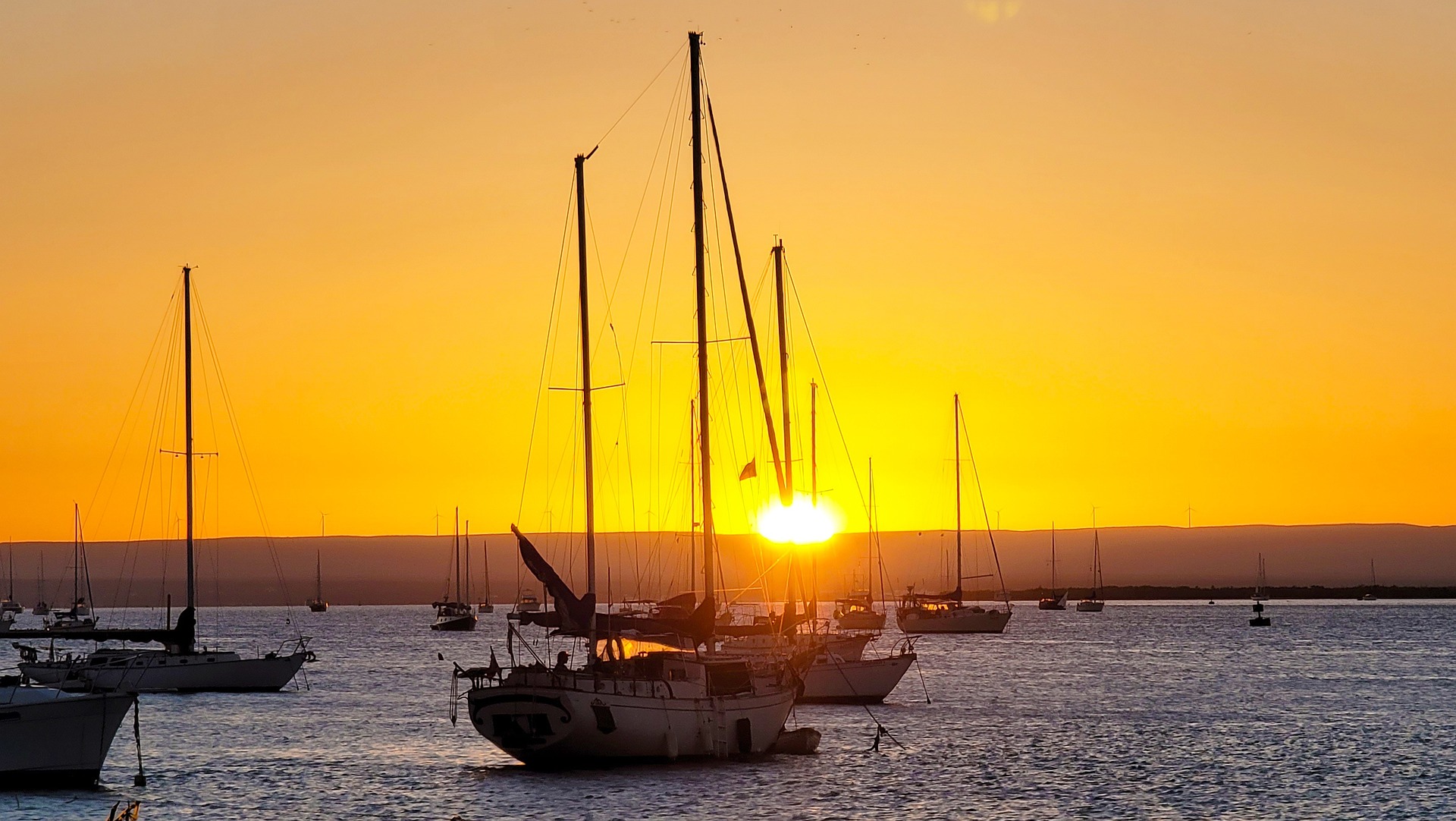 Experimentation with solar geoengineering will not be allowed in Mexico

Unofficial translation by the Solar Geoengineering Non-Use Agreement team of the official announcement by the Mexican government banning solar geoengineering experimentations in Mexico.

Start of the announcement

Semarnat and Conacyt will carry out actions in accordance with the precautionary principle to protect communities and the environment.

In order to prohibit and, if necessary, stop solar geoengineering experimentation practices in the country, the Mexican Government, through its inter-institutional coordination between the Ministry of Environment and Natural Resources (Semarnat) and the National Council of Science and Technology (Conacyt), will carry out actions in accordance with the precautionary principle to protect communities and the environment.

The United Nations Convention on Biological Diversity, to which Mexico is a party, established a moratorium in 2010 that is still in force against the deployment of geoengineering.

Opposition to these climate manipulations is based on the fact that there are currently no international agreements that address or supervise solar geoengineering activities, which represent an economically advantageous way out for a minority and risky for the supposed remediation of climate change.

Therefore, Semarnat will implement a strategy to prohibit these practices within the national territory, which will serve to strengthen and be one of the first reference on a global level. Under the precautionary principle and the bases established by the Montreal Protocol, which promotes the protection of the ozone layer and the fight against climate change, any large-scale practice with solar geoengineering in Mexican territory will be stopped, which are presumed to be large-scale technologies, but are still under development.

Conacyt will coordinate with experts to review existing rigorous scientific research to expose the serious risks that solar geoengineering practices pose to the environment, people and their community environments.

In addition, we are working to make available to the general public relevant information on the issue of geoengineering that has been promoted in recent years by companies, scaling up investments so that, without scientific support, they are perceived as alternative technologies to address the impacts of climate change.

Solar geoengineering practices seek to counteract the effects of climate change through the emission of gases into the atmosphere such as sulfur dioxide, aluminum sulfate, among others. This process induces the reflection of the sun’s rays back into space, thus preventing the increase of temperature in a specific geographical area.

However, there are enough studies that show that there would be negative and unequal impacts associated with the release of these aerosols, which cause meteorological imbalances such as winds and torrential rains, as well as droughts in tropical areas; in addition to generating impacts on the thinning of the ozone layer of the planet.

Recently, in the state of Baja California Sur, the Startup Make Sunsets conducted technical experiments of this type, launching weather balloons with sulfur dioxide, without prior notice and without the consent of the Government of Mexico and the surrounding communities.  In the blog of Make Sunsets’ website, the company states that it does not know the results of the experiment, since the balloons were not monitored or recovered.

The Government of Mexico reiterates its unwavering commitment to the protection and welfare of the population against practices that generate risks to human and environmental safety, working in a coordinated, rigorous and responsible manner for the welfare of the people of Mexico.

End of the announcement